Are you sure you want to delete your account?

You have indicated you do not agree to our terms of use, do you wish to delete your account?

You will also be registered for the agent to contact you via other means you provide, with information relevant to your property search.

The property has just been re-painted throughout and new carpets have been laid. The flat has also just received a brand new double bed, mattress, two bedside tables, plus a new sofa and coffee table.

This property is located on Battersea Park Road, near the corner of Albert Bridge Road.

On Your doorstep is a great choice of independent shops, such as convenience stores, restaurants, cafe's, Public houses and much more.  Also, around the corner and a short walk away is the vast and fabulous open space of Battersea Park.

This is a great central location with a great choice of bus services which run over to Chelsea, Knightsbridge, the West End and into Central London. 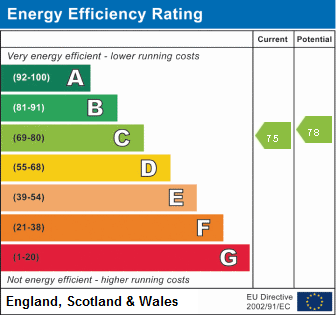